Christians often express concerns of trepidation, anxiety, and confusion about the Bible. Through our next few meetings, all that should go away.

Continuing with the Doctrine of Scriptures, Pastor Scott Craig delves into the Canonization of the Bible.

We begin with a discussion on intimacy with God through Jesus.

» The Bible was assembled based upon the process of canonization. A canon was a measuring stick approximately six feet in length that was used by the Jewish people. If an ancient writing ‘measured up’ to a certain standard it was ‘canon’ or ‘canonical’.

» A disciple is one whose thoughts are accompanied by actions; one who thinks along the lines of their teacher and subsequently act in that manner.

» An apostle is one who is personally sent to do something. This was the new designation of the disciples of Jesus; because Jesus specifically sent them in to all the world.

» Most of the N.T. books were accepted in the years immediately following the era of the apostles. Hebrews, James, 2 Peter, 2 and 3 John and Jude were debated for some time.

» Until the discovery of the Dead Sea Scrolls in 1947 we did not possess copies of the Old Testament earlier than A.D. 895. » When the Dead Sea Scrolls were discovered, they gave us a Hebrew text from the second to first century B.C. of all but one of the books (Esther) of the Old Testament. They include biblical commentaries called pesharim, which contain excerpts of the biblical text. 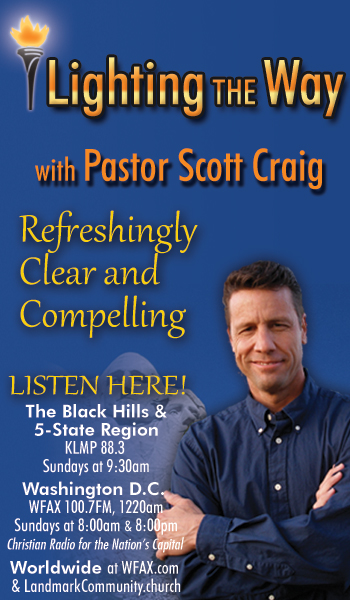 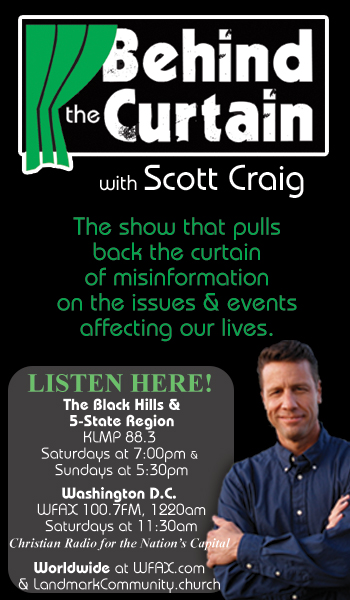